Resistance and Finding the Right Hat For You 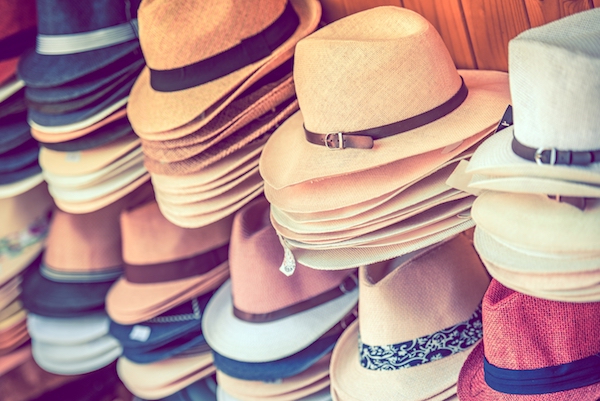 My friend Michael Doyle once explained it this way: There’s the LITTLE HAT and the BIG HAT (He actually drew me a picture to illustrate it.).

Both perspectives are absolutely necessary in an organization. Both provide valuable insights into how the organization functions, including its untapped opportunities and its unacknowledged weak spots.

The four elements of the BIG HAT–LITTLE HAT PRIME

This PRIME is one of the common dilemmas preventing true transformation across organizations.

The tension in the system

As long as these needs and perspectives go unnamed, the tension will continue, and resources that could be better spent elsewhere will be eaten up.

If the tensions continue, and both sides are at a stalemate, it might be natural for to force a hat on someone for a moment so they see things from their point of view; however, we all need to be able to wear both hats.

We’ve had success in organizations when people actually name the hat they’re wearing as they’re voicing their opinion on an issue. By naming it, they become aware of the perspective they’re using, and they’re letting others know explicitly where they’re coming from.

The goal is to get the magic of “and.” When that’s not possible, the change effort that’s good for the whole rather than the part will win out.

For more information, check out my book, The Primes: How Any Group Can Solve Any Problem.