Toxic Workplace? Here’s How to Avoid Being Part of the Problem. 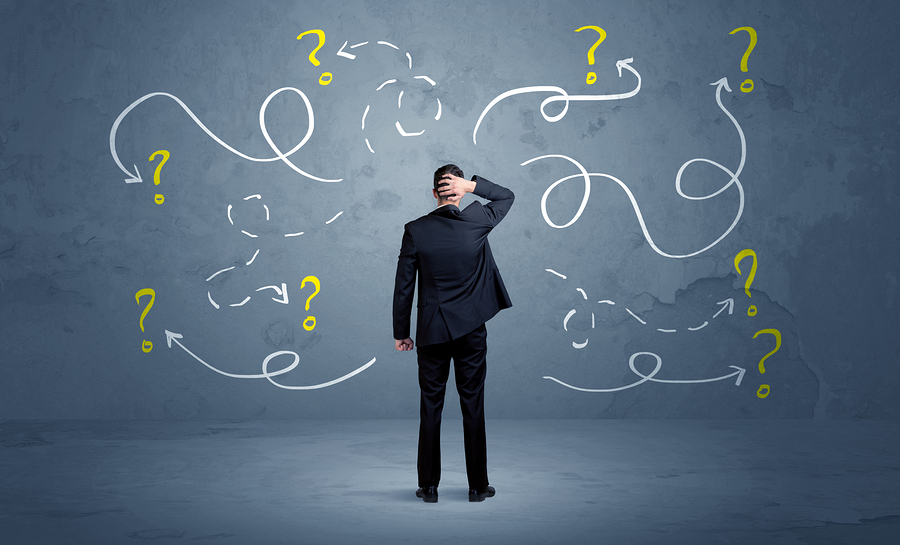 Toxic workplace? Hang in there when I walk you through a personal story.

A few weeks ago, I was invited to do a Facebook Live session. Arriving at the studio I felt a bit intimidated with all the cameras and lights and action of a live set. The purpose of the session was to promote my new book called Match In The Root Cellar: How You Can Spark A Peak Performance Culture.

Then something really strange happened that affected me and the others on the set in a very deep way. About 15 minutes into the broadcast, the system froze. Our audience was stranded and the broadcast crew was stymied.

Both times things were falling apart I had this overarching sense that I was “looking bad.” I felt shame and embarrassment. I was upset that “wrong” things were happening. I was mentally assigning blame and holding members of the crew as wrong. My mind was filling with defensive and negative thoughts.

Then in a flash, I got the joke. Let me explain.

In a peak performance culture, the response to challenges, surprises, upsets, and failures isn’t “something is wrong.” Individuals don’t assign blame or dwell on unexpected outcomes. Instead, the default response is “what’s possible here?” When your company’s outreach campaign doesn’t deliver the results you were hoping for, instead of trying to find who or what is to blame, look for the opportunities. Is there a new or different customer group you could work with? Can you focus your services to deliver more value while also conserving resources? That simple change in attitude shifts the energy of the team to recognize setbacks for what they are — opportunities to learn how to do better next time.

Being persistent and intentional

Here I was pitching a book that explains how to shape a peak performance culture, and I was about to violate both of these components. I was stewing in my mind about not ever doing a Facebook Live session again, coming from “something is wrong,” and forgetting our intention to share the insights in the book with as many people as possible.

In short, I was about to create a toxic culture in the studio with the crew while I promoted the redeeming attributes of a peak performance culture. Thankfully, my toxic inner voice had not yet made it to the surface. There was still hope!

I reminded the crew that none of us had ever produced a Facebook Live session and acknowledged them for their courage and quick work. I re-stated our intention of sharing the insights in the book. And then I replaced my “something’s wrong” reflex with my “what’s possible” reflex. We committed to full mastery of the Facebook Live platform and harvested all the learnings from this session to make that next one flawless.

So, the next time you find yourself stewing over things going “wrong” or blaming others for a challenge you’re facing, stop for a moment. Take a deep breath. Then imagine you are standing at a fork in the road. One path leads to making people and things “wrong,” dealing with a sense of embarrassment and shame, and making a decision to never put yourself in this circumstance again.

The other path leads to a sense of courage and taking a stand that things are as they are because they are as they are, and the real question is “what is possible now?” This second path will shift your energy from negative to positive and generative, and you can collect learnings to apply them forward. That simple shift will leave you feeling energized, with palpable momentum to seek possibility.