Studies Show The Downfall of Any Merger or Acquisition 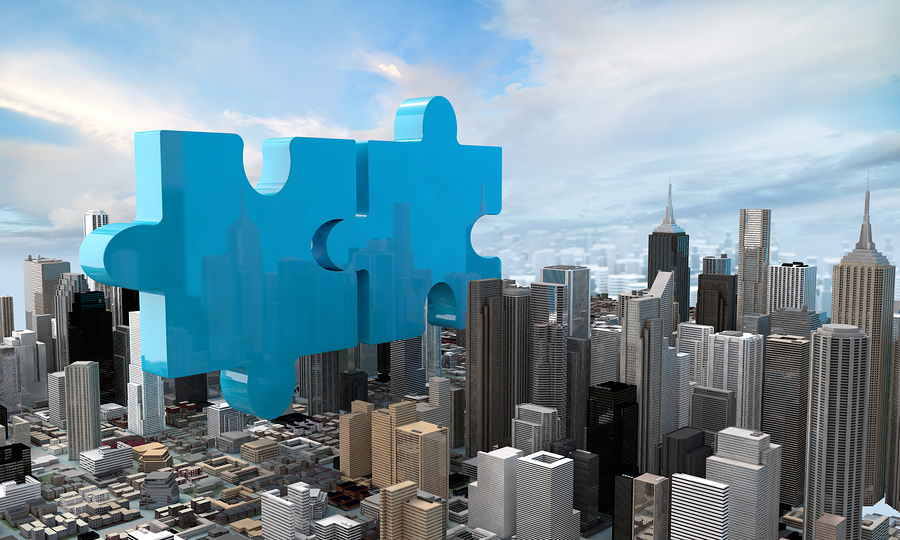 We are the people who, for whatever reason, still have our chips on the table. We are the folks who own equity in businesses. For some of us, we intend to increase the value of our equity by acquiring another company. For others, we intend to take our money off the table by arranging for our company to be acquired by another. I have participated in both sides. We refer to all of this as mergers and acquisitions (M&A).

There is an industry of investment bankers and M&A attorneys that promise to guide us through this process. They have invaluable insight into the process and have mastered the devices and nuances, but often are not in a position to help with the most critical success factor of making the deal work — culture.

Most M&A transactions rationalize the relatively tame issues between two companies like:

Numerous studies have researched the cause of M&A failures. The University of Pennsylvania and Harvard cite that M&As have reached historically distressing levels of failure, with rates as high as 90 percent. A McKinsey survey found that 92 percent of business executives felt that past M&As would have “substantially benefited” from greater cultural understanding prior to the merger.

Executives who have managed M&As report “culture clash” as the number one reason for a deal’s failure to achieve promised value. Former CEO of IBM Louis Gerstner says, “Culture is everything.”

The good news is that your deal does not have to go this way. Here are five steps to stay on track through an M&A transition and see every action through a cultural perspective.

1. Create a management team of top performers to oversee the merger or acquisition.

This group should shift their full-time focus to getting the M&A right. Make sure to give the team clear direction on desired outcomes, appropriate incentives, and the leadership support to be successful.

Define the intent for the cultural alignment, making it clear what you want to see in terms of behaviors, values, and beliefs in the new organization.

3. Identify any significant differences in the landscape of the two companies and clarify new roles and responsibilities.

Identify and measure the organizational landscape in which you operate, shedding light on any cultural differences among people, units, or functions. This can be done through a range of tools including interviews, focus groups, employee surveys, process flow maps, and customer interviews.

When mergers occur, new agendas and structures must be established, and employees must obtain an understanding of their new roles and responsibilities.  If this does not occur, there will be increased conflict — or even resistance — and organizational goals will not be achieved easily. Executives in mergers and acquisitions need to disseminate what each leader and group’s role will be and how each one complements other elements of the system.

4. Design and communicate the intended culture.

With staff input and an understanding of the organizational differences in the companies, you should have the foundational elements needed to design the intended culture of the new organization.

5. Develop an alignment plan with implementation procedures and progress checks.

Recognizing that cultural differences will not dissipate immediately following an M&A transaction, you should seek to minimize the impact these differences have on the company’s performance in the short and long-term while actively encouraging the formation of the new culture. These can be addressed through a plan that identifies easily addressable cultural issues and charts a path for long term changes.

Culture is a line a group of people draw that separates the behaviors they tolerate and advocate for and the behaviors the group does not tolerate. If you ask folks on both sides of the deal they can and will make their culture clear.

Perhaps it’s because those involved do not know how to rationalize two cultures. As part of the due diligence process, both groups are brought together to compare how they see their cultures and develop an integrated culture going forward.

These are amazing conversations and often result in a fusion of the best of both worlds. The groups have a chance to discuss integrity, intentionality, timeliness, feedback, customer interaction, interdependencies and interconnectedness, how trade-offs will be handled between long-term and short-term investments, and so much more.

Handled correctly, a prospective M&A can be a marvelous opportunity for the creation of a peak performance culture. Left unaddressed, fragmented cultures will eat your M&A for lunch.