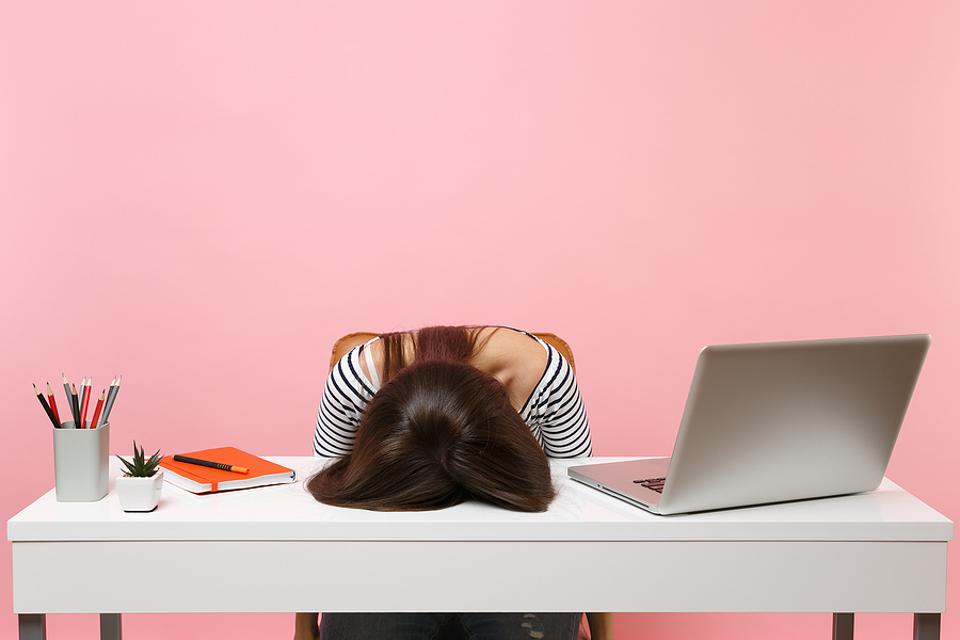 On September 11, 2001, I was with my mother and father in a hospital in Scranton. I watched the buildings get hit and saw the hospital preparing for an onslaught of triage patients. My six children were in various schools between Scranton and the D.C. area, and several of my employees were at the Pentagon. Between home, family, and work, cohesive thought became impossible. I finally found myself in the hospital chapel with a nun who walked me through a script to follow, learning how to take things one at a time instead of trying to manage everything at once.

Back in March, as I saw the COVID-19 pandemic developing around me, I experienced something similar. We all did. This experience of crisis reminds us that something can be done to us; it is global and beyond our control as individuals. As a result, we can’t concentrate. We face four of the hardest emotions: confusion, fear, helplessness, and hopelessness.

As peak performance leaders, we feel all these things as much as everyone else. But our job, during a crisis, is to take a back seat, listen to those around us, and speak to those emotions in a positive way.

Speaking to the Emotions of a Crisis

The only way to combat the confusion that comes with crisis is to speak clear truths. This isn’t a time for learning out loud. It isn’t a time for discussion. Leaders must commit to speaking the truth clearly and without any excess words. People will begin to depend on that clarity, and even though you may not have answers, you can provide clear, helpful truths. This isn’t an easy thing to do when so many things remain unknown, but it can be done with mindful intent.

The only way to respond to fear is with acknowledgement. When an employee comes to you with fear on her mind, it can be tempting to try to relate by sharing your own fears. That could quickly make her feel as though you aren’t hearing what scares her. Similarly, don’t try to minimize or change her feelings; they are real and important. Instead, sit with her and sympathize with her. She is carrying a real burden.

Into the helplessness, we lead by issuing orders and providing direction. If you can get everyone engaged and working, you can create a sense of control and empowerment for them. In the funeral industry, this is called grief work, but it applies equally well in other times of crisis. Work gives us the energy we need to move forward.

As two weeks of quarantine soon became two months and more, hopelessness became the new normal. Leaders often have a tendency to bunker up in times like these. Lacking the answers, they hide to avoid confronting so much uncertainty. That’s the wrong choice. Instead, be present. Your presence alone will inspire hope. Elon Musk sets a great example here, being physically close to his people on the line and creating a very real sense of togetherness during an uncertain time.

Despite the months that have passed since March, the emotions of crisis are still very much with us today. How are you leading your team through these difficult times?