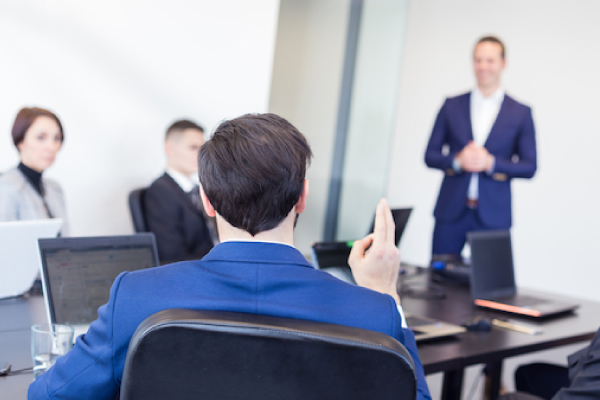 Early adopters are the ones with the latest gadget that no one’s ever heard of or seen in person. They were the ones who jumped on the Fitbit and the Apple Watch in recent years (or the Betamax and Laserdisc in years past). It doesn’t take much for them to become eager to jump into something new, as they’re excited by innovation and see the possibilities in things before others do. Early adopters are willing to move forward with something even if they don’t have all the answers.

You can think of the early adopters as a small section of the tail end of a curve. At the other tail end of that curve are LAGGARDS. They’re the last ones to get the Fitbit and Apple Watch, if they get one at all. Maybe they’re cautious or simply complacent, but, whatever the reason, LAGGARDS are generally interested in keeping the status quo the same. It takes sustained effort and a lot of time in order to get LAGGARDS to join the party.

That’s why we ignore them. They’re not coming along, and the work it takes to get them to come along isn’t worth it.

How to identify LAGGARDS

According to the innovation adoption curve, which shows how technology and new ideas spread in a population, the curve mentioned above has five sections. First come the innovators, who adopt innovations first and make up 3% of the population. Next are the early adopters, who make up 13%, quickly followed by the early majority, 34%. The late majority, also 34%, is motivated by a feeling of not wanting to be left behind. The remaining 16% is comprised of the LAGGARDS. When identifying LAGGARDS in your organization, keep in mind that it’s not a large proportion at all – maybe three out of 20 are LAGGARDS.

LAGGARDS and early adopters have something in common: they ask a lot of questions upfront. They may ask what the innovation means for the future of the company and for particular products and services.

Once you’ve identified them, ignore them. The time and resources that would be allocated getting them on board with a new idea could be better spent elsewhere.

Where to focus attention instead

Focus attention on the early adopters. Not only will they take to an innovative product or system quickly, but their example and their enthusiasm is what makes the early majority, then the late majority, get on board, too.

For more information, check out my book, The Primes: How Any Group Can Solve Any Problem.