CONSENSUS and COHESION: Which One is Vital to the Progress of Your Company? 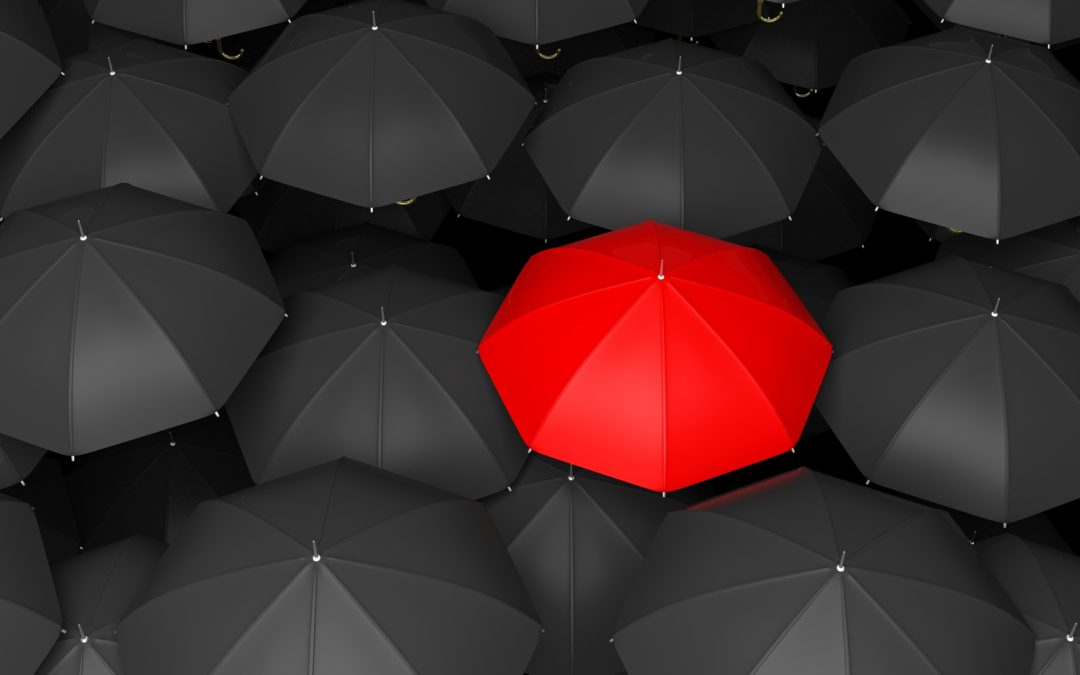 The words “consensus” and “cohesion” may seem similar at first. They’re both about a group of people brought together as one over a common issue. The former is about everybody agreeing on the same thing, while the latter is about a group of people coming together to act as one. They’re both about unity. However, they are very different concepts. Consensus, to me, is overrated in business while COHESION is crucial. Before you label me a dictator, let me explain.

The Limits of CONSENSUS

Having consensus is a wonderful thing, right? Not necessarily. The impulse that values total agreement and harmony is perhaps an admirable one, but it’s not one based in fact. The truth is, coming to a consensus is often impossible to do, simply due to the fact that people are individuals and don’t agree on everything. More importantly, it’s not productive. Agreeing on everything is not what moves an organization forward. That’s why I think trying to achieve consensus in every decision within a company is not a wise objective.

If it’s reached in the right way, people can live with a decision they didn’t champion at the start. Instead of striving for consensus, strive for a transparent process that respects everyone involved. Process satisfaction occurs when each stakeholder believes the decision-making process was fair, rational, and explicit. Personal treatment has to do with each person feeling that they were heard, were able to express themselves, and were treated honorably. When you make sure these two rules are in place, you’ll achieve Outcome satisfaction, where people will graciously accept a decision they may not fully agree with and live with it.

The Strengths of COHESION

Instead of focusing on CONSENSUS, I urge organizations to focus on COHESION. This type of unity is not about total agreement over every decision. It’s about agreement on the fundamentals only. You need to look at four questions:

When everyone in your organization can answer those questions the same way, you have COHESION, which sets the stage for deliberate, motivated action that embodies your organization’s values.

Without COHESION, you risk FRAGMENTATION, which prevents the organization from moving forward as one toward its goals. FRAGMENTATION occurs when separate groups of people within the organization have different concepts of the “As Is” and the “To Be” as well as the paths to get from one to the other. An organization with this kind of haphazard action can’t progress as one.

Everyone should have a shred perspective when it comes to the five basic tenets of what I call the CORE PRIME:

Forgo CONSENSUS and focus on COHESION

Remember that by listening to stakeholders and treating them with respect, you can ensure they can live with decisions they didn’t champion, even without CONSENSUS. Therefore, put your effort into achieving COHESION, not CONSENSUS. While a company can exist without CONSENSUS, it won’t thrive without COHESION.